The History of F1 Racing 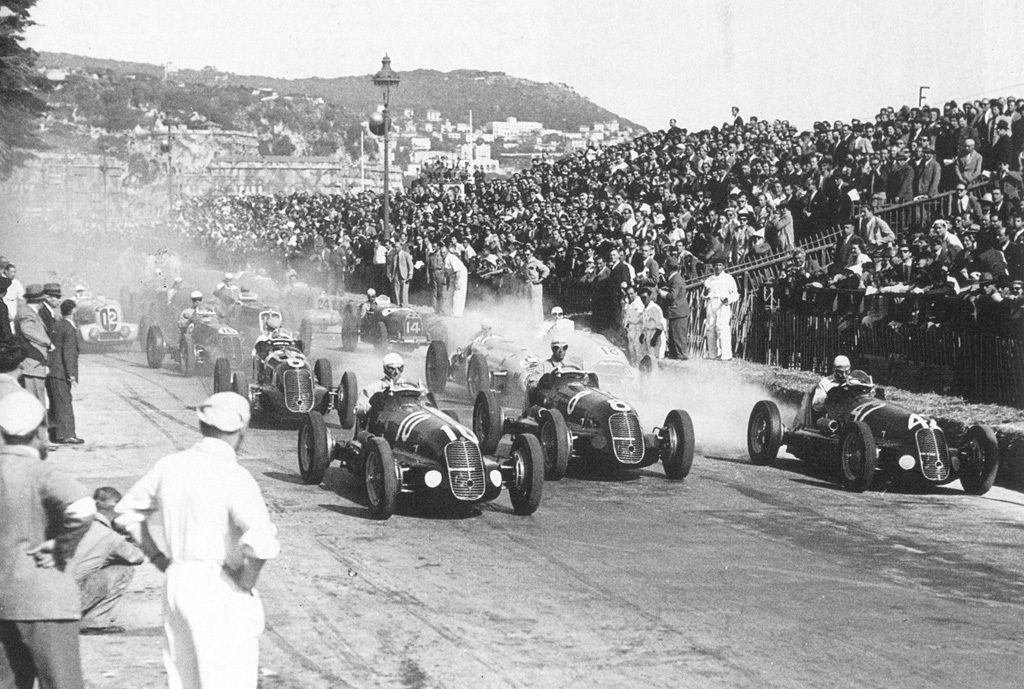 If you are heading to Montreal to watch the Grand Prix (FYI: here’s the F1 Weekend Schedule), you might be intrigued by the story behind F1 and how it came into being. The racing series wasn’t always as big and widespread as it is today. In fact, like many things, the build up to its current popularity took many years and a series of trials that, for some, didn’t go as expected.

Let’s take a glimpse into the story behind this racing event and how it all began, starting with roots that take us across the Atlantic Ocean in a post-World War I Europe.

How Formula One Started

The roots of F1 racing go back to the European Grand Prix championships which took place in the 1920s and 1930s. It was in 1946 when the rules were standardized by the Federation Internationale de l’Automobile.

The name Formula One refers to the set of rules to which all participants must comply. This was originally known as Formula A. The first world championship race was held in 1950 at Silverstone and the first F1 race took place a month before that at Pau.

In the early years of racing there were around 20 races held from late Spring to early Autumn in Europe, although not all of these races were considered to be significant. Most of the competitive cars that took part came from Italy and the Alfa Romeo team dominated most races before 1950. 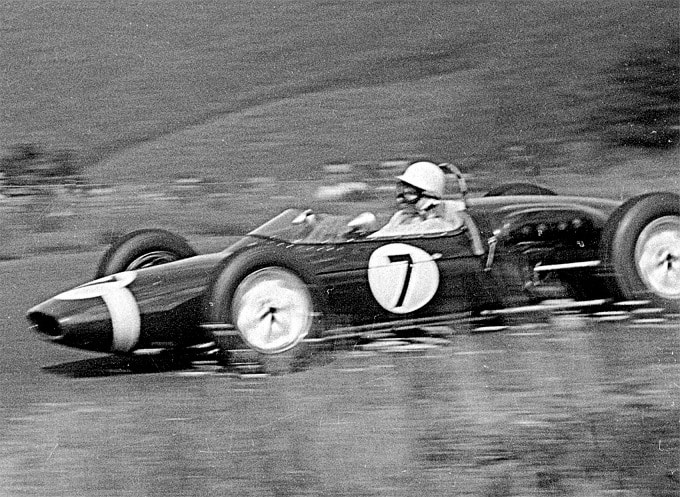 The Evolution of Racing

The Formula One racing events changed a lot throughout the years. In 1958 they were shortened from around 300 miles to 200 miles and the cars were required to use Avgas instead of other fuel mixtures with methanol as their primary component. Also in 1958 there was the introduction of a championship for car constructors. Points were allocated on an 8,6,4,3,2,1 basis for the first 6 cars in the race.

1958 was also the year of the first victory for a car with the engine mounted behind the driver, a Cooper driven by Stirling Moss in the Argentine Grand Prix. Other changes happened in 1961 when, in an attempt to slow down speeds, Formula One was downgraded to 1.5 litre non-supercharged engines only. This would remain that way for the next five years.

In 1962 the Lotus team had a technological breakthrough – the aluminium sheet monocoque chassis that replaced the traditional spaceframe design. This made the car and the engine more reliable, which was the beginning of the Lotus Era. Jim Clark won the Formula One title twice in three years. 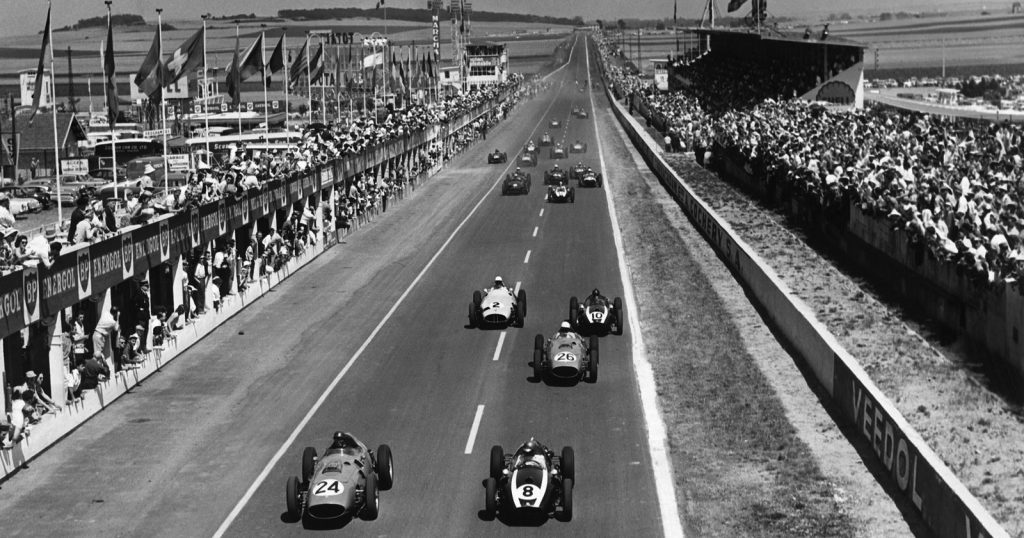 The 1965 Mexican Grand Prix was the first victory by a Japanese car and the last race of the 1.5 litre Formula One. It was also the first and only win by a car that was powered by a transverse engine.

In 1966 Formula One changed the engine rules again, allowing engines of 3.0 litres. Another significant event is the 1968 Germany Formula One where World Champion Jim Clark died – a terrible tragedy that led to the tightening of safety regulations to prevent it happening again.

Over the years since then Formula One has continued to evolve, as car technology has developed and the sport has gathered fans from all over the world. These days races are held all over the world from Asia to Europe to North America. The Canadian Grand Prix has grown into one of the most exciting tracks with many memorable moments over the years. Any true Grand Prix fan has either been or tried to go to the Montreal Grand Prix, which boasts one of the largest crowds and some of the most exciting events to be experienced annually.