Remembering the Lost Formula One Drivers 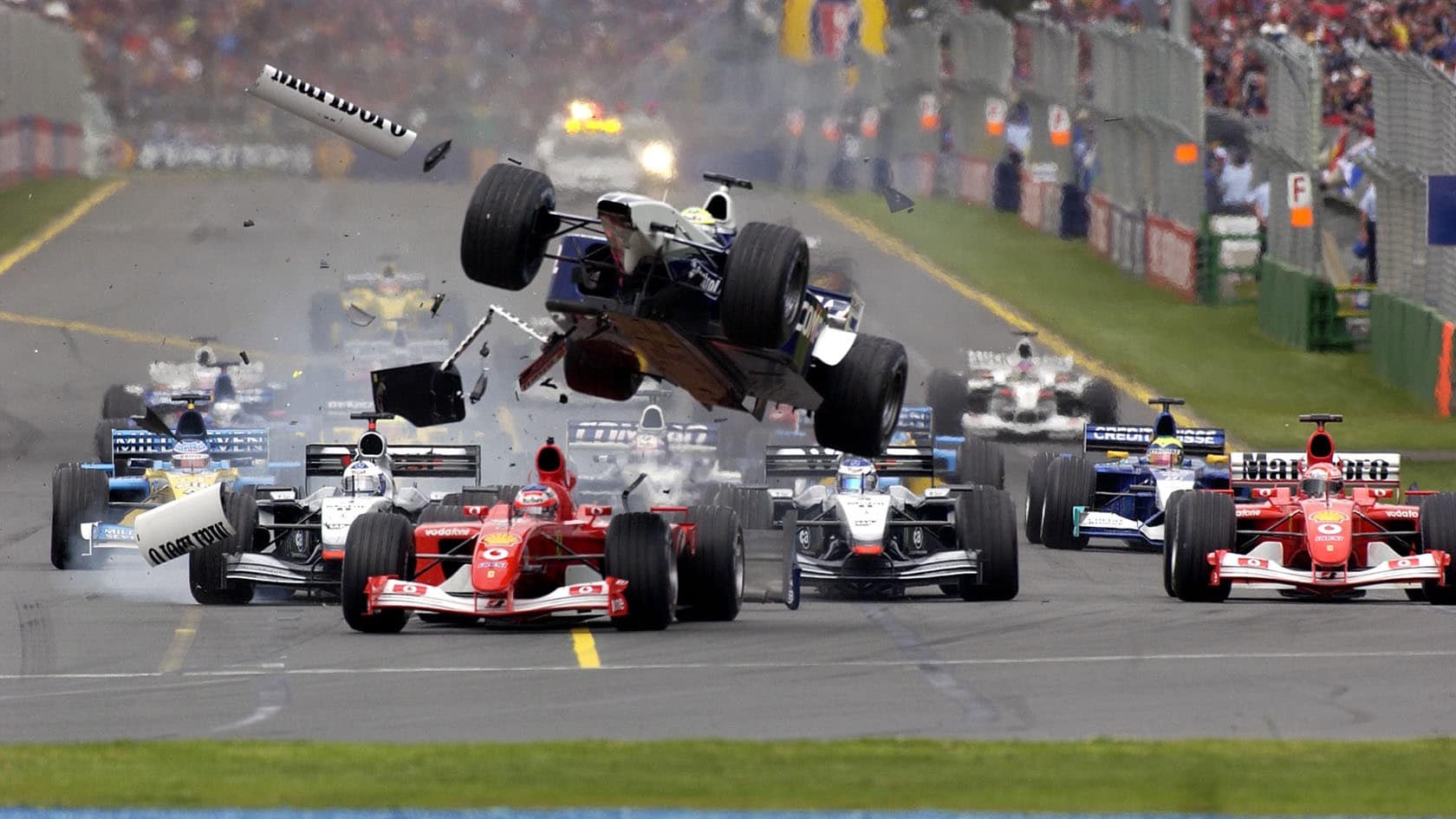 Looking at the basic mechanics of a Formula One race, it may not initially seem like a dangerous sport. The drivers, who are professionals behind the wheel, are decked out in safety gear and regulated helmets and are well-versed on the inner workings of their vehicle and the subtle nuances of the circuits. The reality of it, however, is that F1 racing is quite a dangerous sport, especially considering that some circuits allow drivers to reach top speeds of around 300 mph. One wrong move, one miscalculated turn, one unavoidable accident – they’re all it can take to abruptly end one’s racing career.

Even the most skilled drivers can fall victim to any number of accidents, whether it involves a mechanical failure in the car or a brazen maneuver from a rival racer. It only takes one split second for tragedy to strike, and as Grand Prix fans have seen, it can happen so suddenly and without the slightest warning. 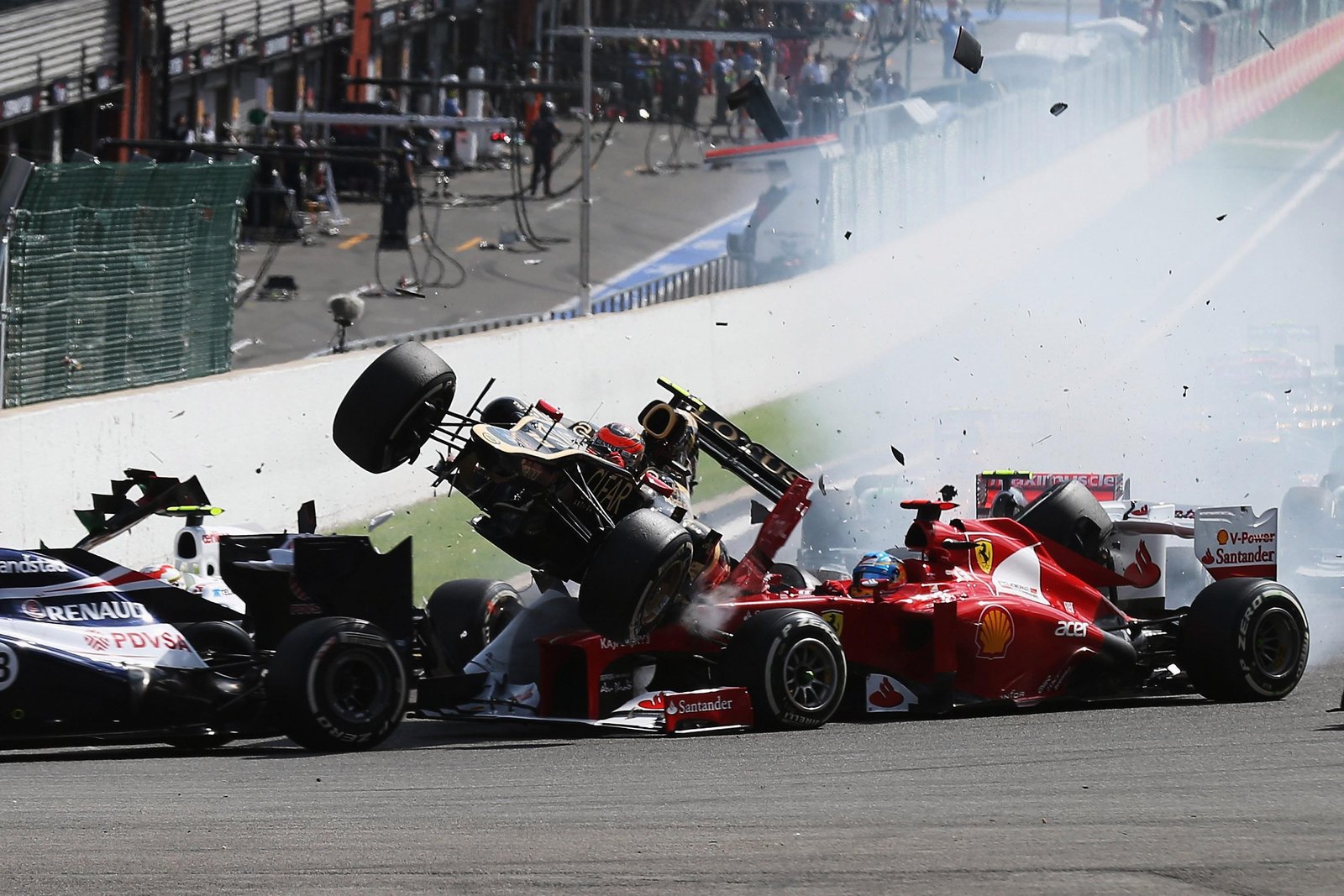 Fatalities on the circuit aren’t necessarily rare and the F1 Grand Prix races have suffered more than 15 since 1953, the first loss being that of Ferrari driver Charles de Tornaco at the Modena Grand Prix. The race hadn’t even started yet when the 25-year-old driver rolled his vehicle during practice and fractured his skull. Less than a year later, during the German Grand Prix’s practice run in July 1954, Onofre Marimon crashed approaching on Adenau Bridge and died instantly in the accident.

These incidents all occurred during practice when the stakes aren’t even at their height. Imagine just how things can go when there’s a grand prize and admiration of the fans at the end of the road. Unfortunately, some of Formula 1’s most notable drivers have fallen victim to the dangers of the race.

The first driver killed during an official F1 Grand Prix was Mario Alborghetti, who was racing in the Pau Grand Prix on April 11th, 1955. Coming up to a bend during the 19th lap, Alborghetti hit the wrong pedal and sped up through straw bales. Spectators were injured in the accident, but Alborghetti had been killed from the forceful impact. 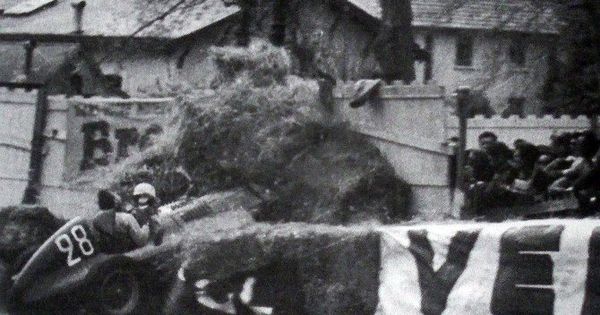 Some of the best and most iconic drivers suffered a terrible fate on the track, leaving spectators saddened by the lost of their favorite drivers. Since the inception of the Formula One Championship and the very first Grand Prix in the early 20th century, teams have suffered the loss of drivers like Chris Bristow and Alan Stacey, who both died on June 19th, 1960 at the Belgian Grand Prix; Luigi Musso, who died at the 1958 French Grand Prix followed a decade later by Jo Schlesser at the same event; and Mark Donohue, who’s last race was the 1975 Austrian Grand Prix. In a matter of months at the German and Moroccan Grand Prix of 1958, Peter Collins and Stuart Lewis-Evans both died in crashes.

An F1 Legacy is Made

Even the greatest professional drivers can be met with tragedy, as seen with the iconic Canadian driver, Gilles Villeneuve. After his death in the 1982 Belgian Grand Prix, a result of an avoidable collision with fellow driver, Jochen Mass. During the qualifying laps, Villeneuve had been driving too fast when he pulled up behind a much slower Mass. Villeneuve’s death continues to ring throughout Montreal during the Canadian Grand Prix, which even changed the name of the Ile Notre-Dame circuit to Circuit Gilles Villeneuve. 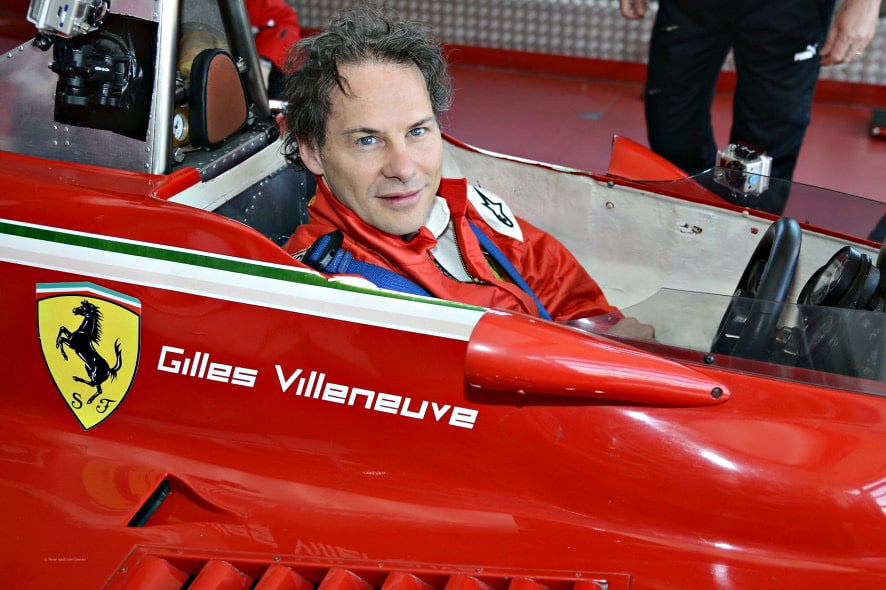 It does seem that, since the 1980s, the number of deaths per decade has dropped drastically. Since 1994, F1 suffered the loss of three drivers – Roland Ratzenberger and Ayrton Senna at the 1994 San Marino Grand Prix and, most recently, Jules Bianchi at the 2014 Japanese Grand Prix.

As safe as drivers can be having gone through their countless hours of training behind the wheel and multiple laps of practice around the circuit, it takes only one misstep for a driver to be killed in the middle of a race, in front of countless fans and onlookers.