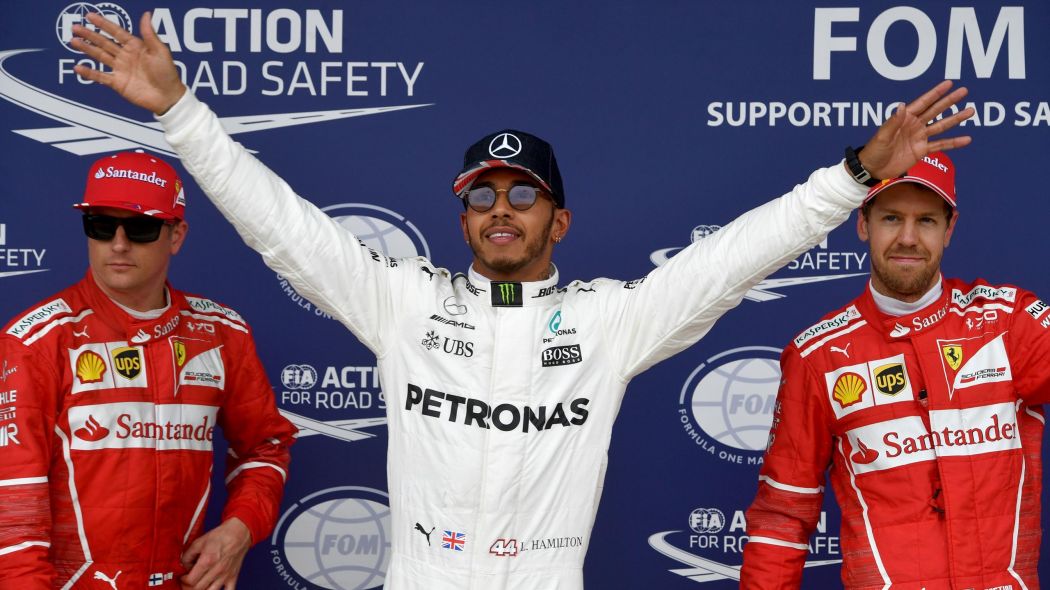 When you put real people in high-tension situations, there’s no doubt that, at some point, the potential for controversy is going to rise. Considering the high speeds, high risks, and high stakes of the F1 Grand Prix, it’s no surprise that controversy has become a part of the game.

While fans are engrossed in the speeding cars ahead of them, there’s an entire world unfolding behind the scenes. No matter how wholesome it may seem on the surface, there’s always something to drag the F1 name through the mud. Some controversies are harmless while others are career-ending and can have fans turning on their once-favorite drivers.

Throughout the history of the F1 World Championship, provocative moments have stacked up both on and off the track, and the following rank as some of the most controversial. 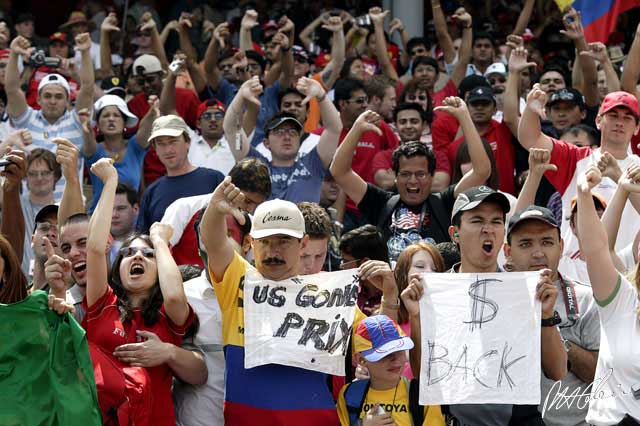 Possibly the silliest of all Grand Prix controversies, the 2005 United States Grand Prix at Indianapolis left people in the grandstand confused, bewildered, and likely quite a bit angry.

After Ralf Schumacher and Ricardo Zonta suffered from tire failure within the same day of practice, the quality of Michelin’s tires came into question. Several other drivers experienced similar issues with the left rear, all driving in Michelin-brand tires. It became evident that the tires weren’t fit for an entire race.

When Michelin refused to guarantee that its tires were safe to race on, seven teams were forced to pull into the pits after the warm-up lap. The race then continued with only six of the original 20 drivers. In order to appease fans that had attended the event, Michelin offered refunds to all spectators and even purchased 20,000 tickets for the 2006 United States Grand Prix to distribute to those present at the 2005 disaster race.

Seven years before passing away in a headline-grabbing road accident, Nigel Stepney was at the center of a Grand Prix controversy that landed him 20 months in prison.

Dubbed “Spygate” or “Stepneygate,” it was found that the former Ferrari team member had provided the McLaren Formula One team with 800 pages of confidential information, which included plans for Ferrari’s vehicles. Stepney was immediately released from Ferrari and landed McLaren’s then-chief designer Mike Coughlan in a bit of hot water.

When Coughlan’s wife attempted to make copies of the documents, the shop owner contacted Ferrari who then filed a formal complaint. Though McLaren was initially cleared of any charges, a second hearing led to a 100m euro fine and disqualification from the 2007 constructors’ championship. 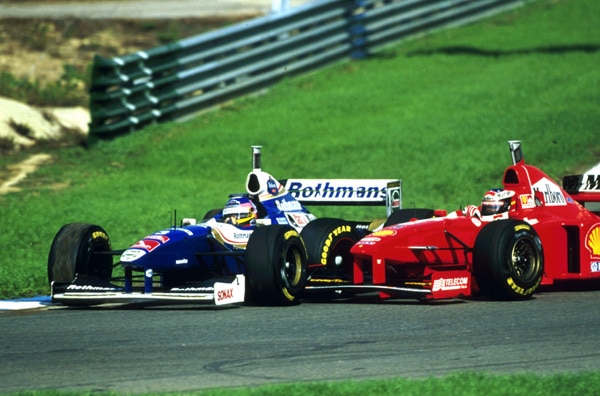 Michael Schumacher may have become a “golden boy” of Formula One, but there are those that may claim he’s a bit too aggressive for his own good. In 1997, while racing during the European Grand Prix, Schumacher’s more controversial side came out as he struggled to beat Montreal driver and son of iconic driver Gilles Villeneuve, Jacques Villeneuve.

Going into the race, Schumacher was ahead of Villeneuve by one point, meaning if Villeneuve beat him in the European race, the positions would switch. On the 48th lap, Villeneuve saw an opportunity to overtake his rival, but before he could be passed entirely, Schumacher jerked his wheel and slammed into Villeneuve.

Ironically, Villeneuve continued the race to take 3rd place while Schumacher had to retire from the race. Afterward, the Federation Internationale de l’Automobile disqualified the aggressor from the 1997 season, one of the worst punishments ever dished out to a single racer.

While much of the sporting world had formed a general boycott against South Africa over its apartheid, or racial discrimination, one event refused to follow suit. As the world looked on at the nation in outrage, the F1 series was planning to continue its Grand Prix at the Kyalami circuit near Johannesburg throughout the 1980’s.

Eventually, people started to notice and Formula One received a brunt of the backlash when Marlboro pulled its logo from McLaren and Ferrari and the French teams, Ligier and Renault, boycotted the race in 1985. The FIA got the message and pulled the Grand Prix from South Africa, refusing to return until 1992 when the apartheid ended.

Hoping to catch future controversial moments live? Be sure to book your Canadian Grand Prix tickets today for access to the greatest event in the F1 World Championship.